Since I was about 35 weeks along, my doctors started telling me that my big Ellis boy could be here any day. They said he was growing two weeks ahead of me, putting him at 37 weeks in size when I was only 35 weeks along. They said he was head down, fully engaged- I had lost my mucus plug, was 90% effaced and at a station -1. He could be here any day! Well the days passed and kept passing, until the magic day of week 40 came along. After 5 weeks of thinking that I was going to go into labor any second—I told my doctor that I didn’t want to sit in suspense any longer. Thus scheduling my induction date to be the first day of week 41: August 4th, 2015.

My pregnancy was quite the experience to say the very least- between growing a monster sized baby that turned out to only be 9 lbs, to having to stay home from work starting week at 35 due to unknown pains, to not one but THREE early admittances to labor and delivery because my uterus LOVES to contract, to my unknown pain not being unknown pain at all and turning out to be kidney stones- it was one very long and stressful adventure!!

But the outcome… has been more rewarding than anything else I will do in my life. This tiny little babe is so incredible already. He is changing everyday, and as a result, he is changing me. I am beyond excited for the journey we have ahead of us! 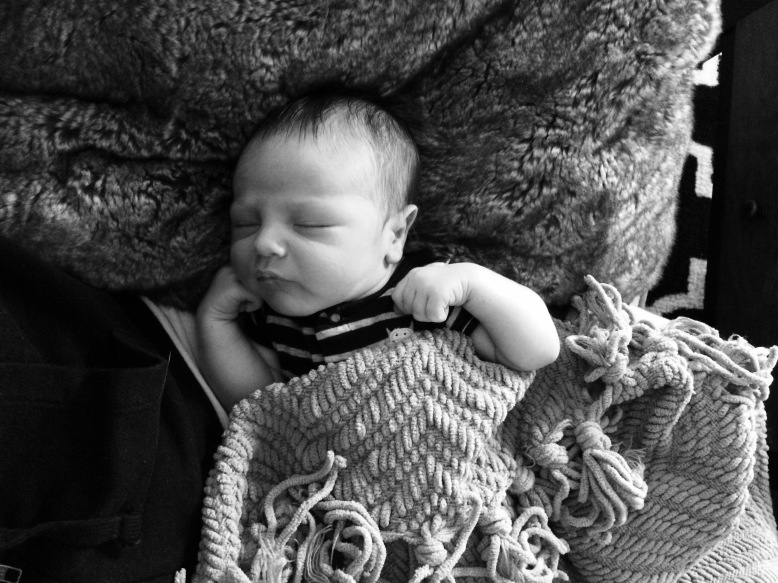 One thought on “TOO pregnant!”